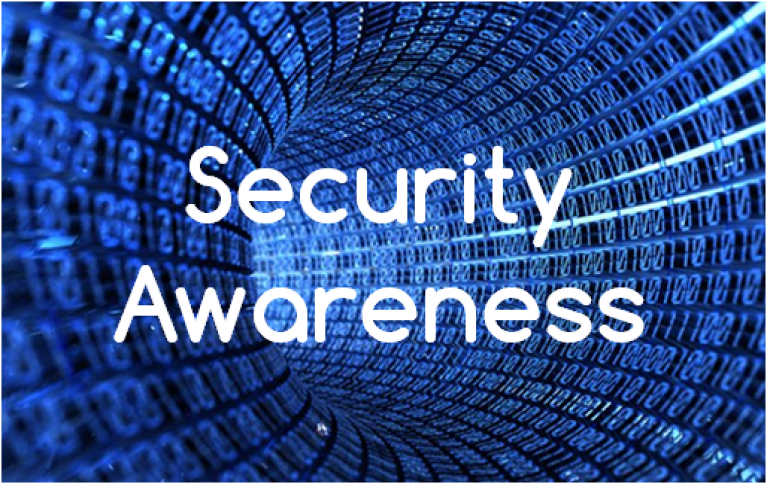 Security Awareness Program
The Battle of Thermopylae, also known as “The Hot Gates,” fought in 480 B.C. is often put in the context that 300 Spartans held off a huge Persian army. In reality, the 300 Spartans were not alone during the battle. Alongside of them fought Athenians, Thebes, Thespians, and a variety of other united Greek forces. All told, until the last day or so, the Greeks had a force of between 7,000 and 10,000 soldiers at Thermopylae. The key difference is that the Spartan warriors were bred as warriors – they were professional soldiers. The Athenians, Thebes and Thespians were soldiers, but most of them had other, full-time jobs, and fought in the army when they were called upon.

Your users are not Spartan warriors. They are developers, engineers, designers, craftsmen, lawyers, nurses and so on. They are not professional security geeks. They don’t think like hackers. Elevated security measures do not come naturally to most of these people. They all have real jobs to do which are NOT focused on information and cybersecurity.

Security awareness is important, and we cannot give it lip service. We cannot throw a bunch of generic security stuff in a set of slides and say, “Our users are trained.” The real world does not work that way. We cannot make everyone Spartan warriors.

So what do we do? We figure out an awareness program that works in our environment.

One of the key elements to remember is that an awareness program really is not about “awareness.” An awareness program is about training and changing employee behavior enough that it increases your staff’s ability to consciously make more secure decisions. That is much more easily said than done.

Remember, you are not making security experts. That is why you have security geeks. You need employees to be good enough that they can help protect what is important to the organization. When you focus on their jobs, and what they do in their day to day activities, you are much better off – even more so if you can keep the security messages simple, and the security “geekiness” low.

The Biggest Cybersecurity Mistakes CISOs Might be Making Today

Cybersecurity in a remote workplace: A joint effort